High Per Dollar – The Data – Legal vs Pharma vs Illegal Drugs.


October 25, 2017 by Michael Kirk - Efficiency Is Everything

Disclaimer: This is a study, may the data be used for Good. 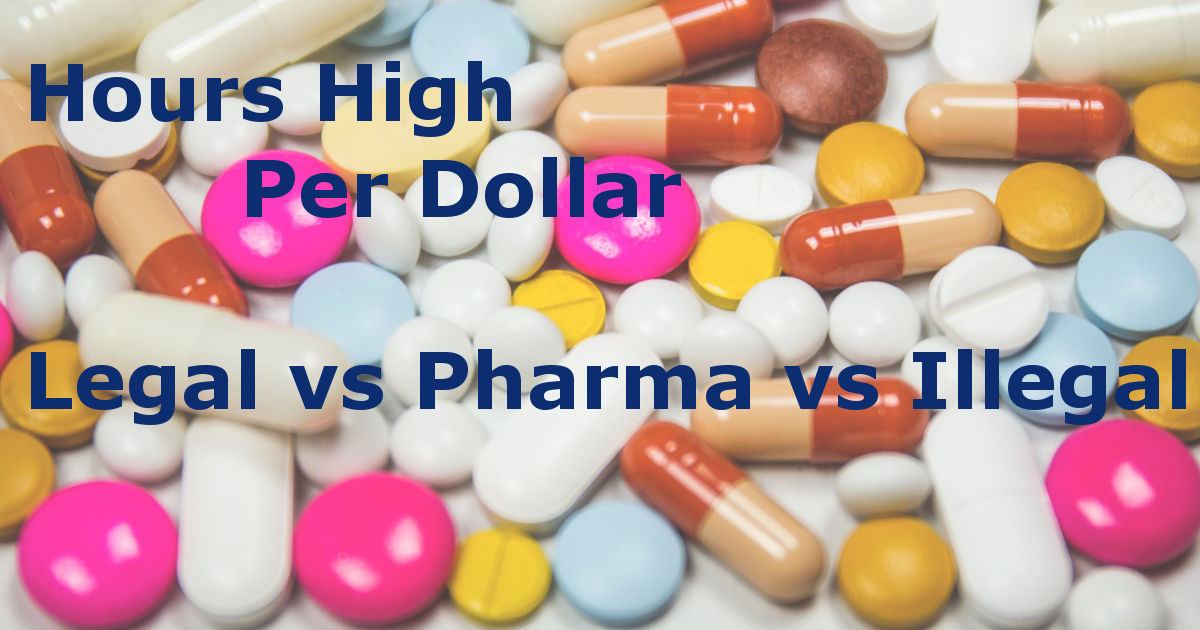 The data gathered for this study was from peers, it varies by region, person, etc… however the data came out to be significantly more consistent than expected. Hours High Per Dollar seems to come out on an exponential scale rather than linear. This made it forgiving for price differences.

Drug should be pretty straight forward, Situation is how its consumed. IE: 5 Cups of coffee, 1 (one time use), Average Smoker(daily). Duration was close to the average, and rounding up/down taking into consideration half-life and order of reaction.

Remember all of this is user data, if you would like to contribute data, leave a comment and I’ll get it updated. 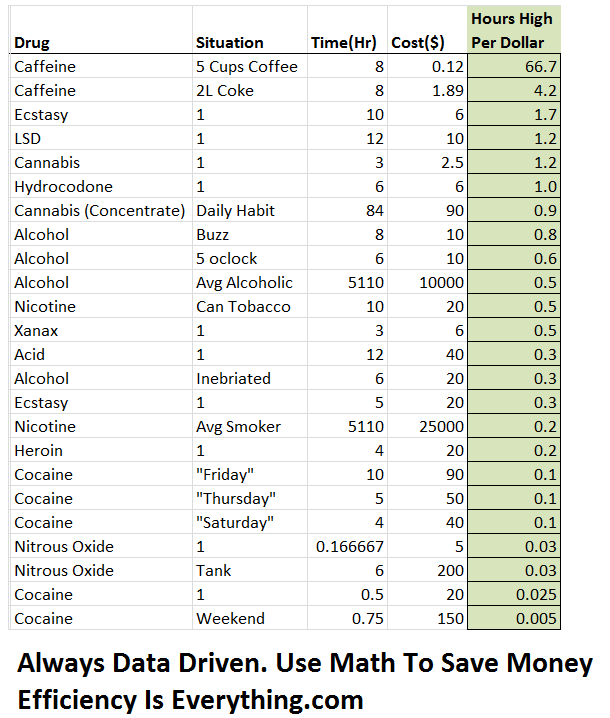 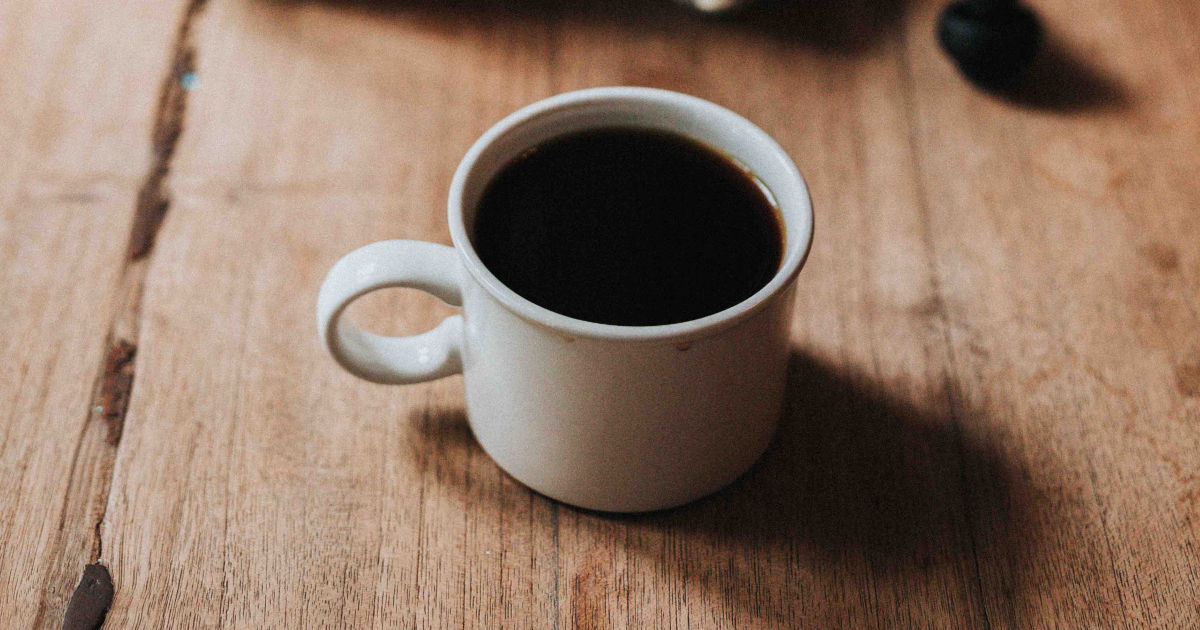 The accessibility of caffeine means many forms of getting the drug. While I used drip coffee, even an expensive trip to a Fast Coffee Shop is lower cost than many alternatives.

Now, Caffeine might not make you forget your existence and decide to live the rest of your life as an Orange- but it can be powerful.

Even with a high tolerance, 5 cups of coffee during work hours will have me focused, excited, and jittery. Plus, who knows, maybe questioning your own existance on psychoactive drugs could be a bad idea. Then again, it is possible to die from caffeine, so- use this data for Good.

A few things to point out:

If there is any interest in deeper studies like a more comprehensive Nicotine or Prescription drug study, comment. My drug use is limited to daily caffeine, alcohol, weed, and occasionally Kava Tea.

Can this be used for Good?

I’m unsure what problems this study can solve.

Could the math behind this encourage better government policy toward drugs?

Could this be used by addicts to attempt to replace an expensive drug with a safer and lower cost alternative?